Six years ago today, we visited the Yarra Valley for the first time. We were half-way through our first visit to Australia. The drive eastwards from Melbourne was very busy until we got to Lilydale. Turning north onto the Melba Highway felt like driving into a different world. A lush valley of pastureland and vineyards with eucalyptus clad mountains beyond, was unlike anything we had seen thus far.

It seemed more like France or Switzerland. At that point we knew little other than my husband’s great grandfather had owned a house called Chateau Yering for a few years and that it was now an expensive hotel. We were booked in for one night for dinner, bed and breakfast, thanks to a couple of years’ Christmas present holiday tokens, which helped offset the £500 cost. Yes £500 for one night. Ouch! To compensate we stayed in a very cheap motel (£30) for our first night in the Valley. I fell in love with this magical valley and the history of the family right there and have been on a journey of discovery ever since. How did Joseph come to own the Chateau, why was it sold, 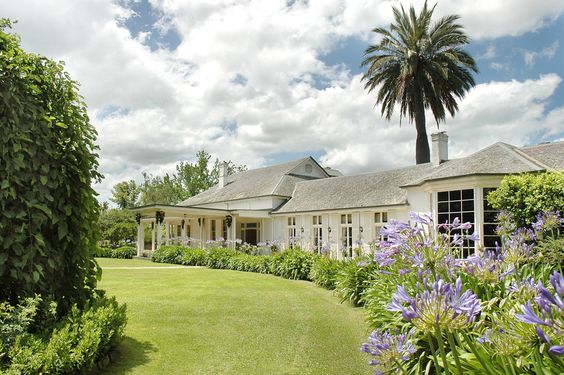 how wealthy was he? Why did it all go wrong? It wasn’t until we returned to England that I began to write the story of the family. To do that I had to go back to the beginning and use what I had found out on our next port of call, Tasmania or Van Diemen’s Land. That is where the story began, with convicts. How does the grandson of convicts get to be so wealthy that they end up owning 5000 acres of this fabulous valley? Little did I realise that it would lead to a trilogy and only now am I writing the story of Joseph Timms, who is commemorated with a suite at this hotel. We stayed in that suite, dined in the cordon bleu restaurant, sat in the lounge for pre-dinner drinks, soaked in the atmosphere and I want to do it all over again with notepad in hand 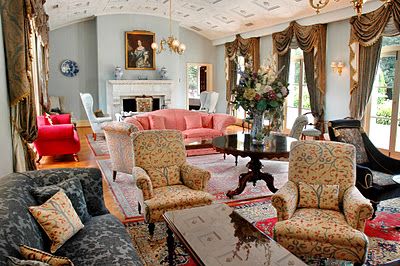 .  I can’t, so I making do with Dreams of Yarra, Sadie’s story. (The present title of my WIP.)

Chateau Yering  had a sheet of information on Joseph which was sketchy and inaccurate. My aim is to retell his story so that he regains his part in the history of Australia. No longer will he be forgotten, buried in an unmarked grave in the Yarra Glen cemetery, a few graves from the monument to his second wife, Isabella.

Writer, author, amateur historian and traveller
View all posts by Rosemary Noble →
This entry was posted in Sadie's Wars. Bookmark the permalink.

1 Response to At Chateau Yering