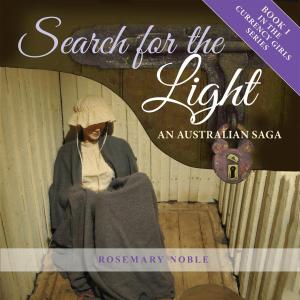 I’m not sure when it’s going live, but I have approved the audiobook. My finger hovered over that button for days. Why? It felt a huge step into the unknown. It’s been an intense process listening so carefully to my words being brought to life by an actress. Yes, a real actress. Nano Nagle, has been the narrator on lots of audiobooks.

I always knew this book was going to be complex to narrate because there were so many accents. Irish, Black Country, Norfolk, London, Australian. Nano hinted at the accents rather than going full blown but each character has her own voice which she carries through the book. It’s an amazing feat. I learnt a lot by listening to it. There were parts when I thought, oh that paragraph needs breaking up with a change of voice. No one wants to listen to a monologue. Unfortunately, I learned that too late for this book but I will bear it in mind for the future.

I don’t expect to earn a lot from the book. ACX will split the profits between Audible, Nano and me. I will see what the response is before deciding whether to do more. Right now I have enough to do. This week I finished the first draft of a children’s book, Ella Midnight and the Mystery of the Missing Nose. I need illustrations, a cover and some idea if it’s worth publishing. I need Beta Readers aged 7-9.

Writer, author, amateur historian and traveller
View all posts by Rosemary Noble →
This entry was posted in Audio Books. Bookmark the permalink.